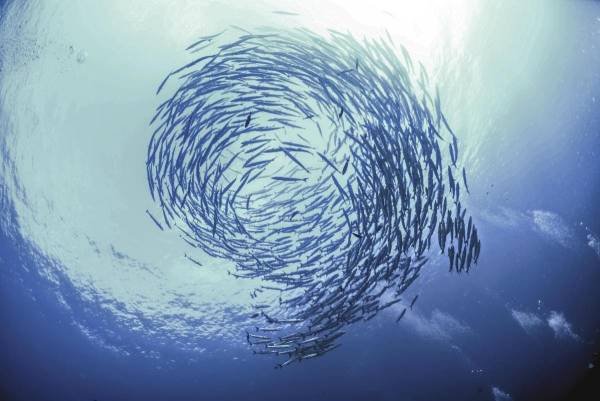 We all have seen a flock of birds, a swarm of bees, a school of fishes, and a colony of ants; this means they form a group to work. They work in a group to act smarter as there are many they can do good work. Now in the human world, people take this idea, and the scientist name it swarm intelligence. It involves the power of many minds and makes it into one colossal idea. So now people can swarm too just like the insects and other animals.

People can ask various questions, make predictions and reach any decision. People can also play games, crack a joke, create memes, express their opinions, and solve problems, and much more. That means swarm intelligence can ease your work. Businesses are using swarm intelligence for growing their business and make impactful decisions.

There was an issue of cargo operations in Southwest Airlines more than a year ago. The airline had only 7% cargo space, but still, there was the issue occurring because of some airports that were not accepting and having enough capacity to lodge loads. The workers worked hard to solve the problem by loading freight on the first airline heading towards the right decree. They were working out the right way, but it took more time for the workers to load and moving the cargo.

To work out a straightforward solution, the researchers started searching for patterns, and they found one through nature. They took a good and easy example from the ants, the way they fodder with their food. The ants use the easy rules of searching for an efficient direction to the food origin. So they took out a plan, and they had a program that if they want to send a package from Chicago to Boston so they can quickly leave the box in the plane that is flying Atlanta, the package will reach Boston from the next flight.

Researchers’ plan from the ants is now the most successful one for many businesses worldwide and evolving them too. Many huge companies are benefiting from the swarm intelligence, including McGraw-Hill, Capital One, and Unilever. These companies utilize swarm intelligence in many ways, like dividing chores between the workers, plotting a plan, organizing the people in the company, and more. Just like insects and some other animals work.

There are some recent implementations in swarm intelligence, and they are:

Three principles apply in the Swarm intelligence for planning the business strategy, and they are successful:

Now there are many advantages of Swarm intelligence, but there are disadvantages too. Let us look at the benefits first:

The solutions to the issues are emerging instead of preset

The operations that the agents are working on are parallel naturally.

The workers’ colonies are capable enough to act according to the external challenges and the issues internally.

Adaptation: the adaptation is excellent as it adjusts to the pre-existing stimuli and also the new ones.

There arises a difficulty in the prediction of the behaviour of the separate rules.

It has a lot of sensitivity problems, which is possible because the involvement is in groups. A tiny change in the rules can give an outcome that will be on the unique team level behaviour.

So this is where the technology is heading to, it is capable of reaching any difficulties that a human can face, and the answers are in nature. The human extracts out the idea and turn it into technology, and that is how life becomes more comfortable. There is more technology that is going to come next that will bring the revolution in the future.

Also read: Fleet Management: Everything You Need to Know 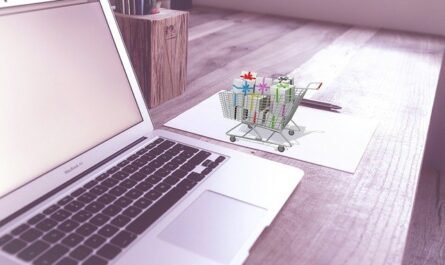 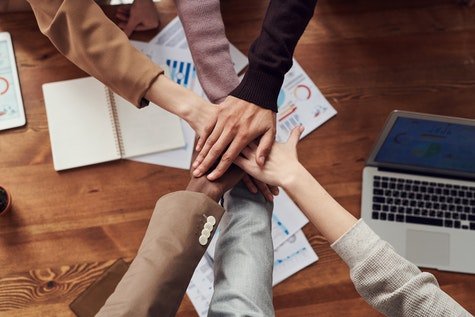 Check Out Technologies That Can Grow Your Business In 2021! 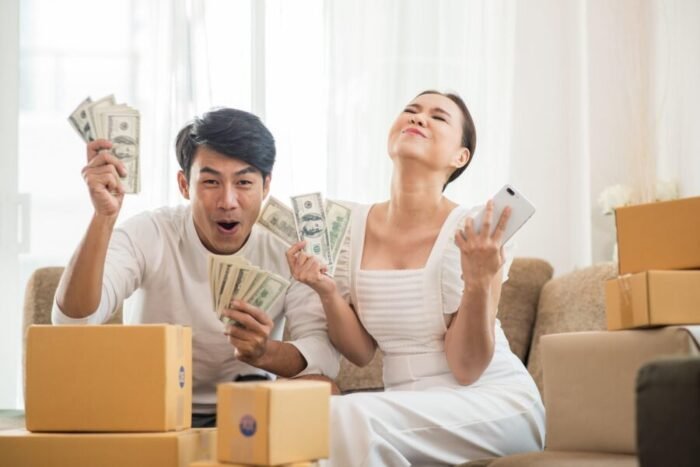 8 Ways to Uptrend Your Business During a Downfall

The 5G Revolution: The Impact On Businesses Around The World

Why Are Secure Email Encryption Methods Crucial for Any Modern-Day Business?

How Salesforce Consulting Services Can Help Your Business?